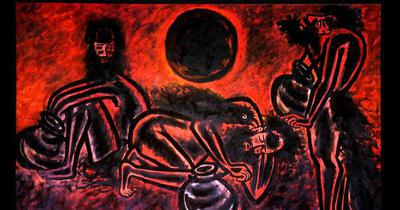 ‘In all my years, no gallery has represented me’: Savindra Sawarkar on Brahmanism in the arts

Sawarkar is the first Indian gallery artist to foreground the Dalit experience of caste as an aesthetic mode. In a broad interview, he talks about his practice. 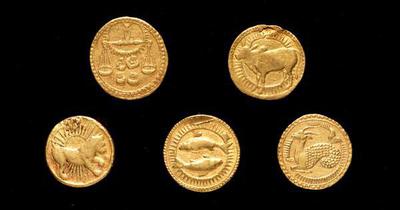 Why did Mughal emperor Jahangir issue these rare and singular astrology-themed coins?

The currency is unusual for various reasons: no other Indian coins have astrological imagery and those issued by Muslim rulers avoid figural decoration. 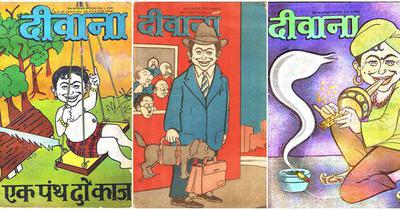 India’s answer to ‘MAD’ magazine has been sadly forgotten

‘Diwana’, which ran as a bilingual weekly from 1964 till 1986, featured some of India’s finest comic strip artists and reflected the zeitgeist. 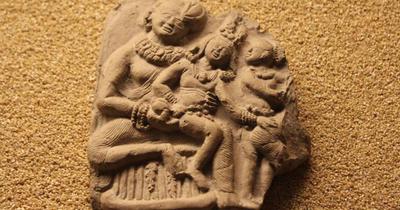 The history of the mysterious Lajja Gauri found around India

This type of image has been found in countries around the world, from Egypt to Ireland. 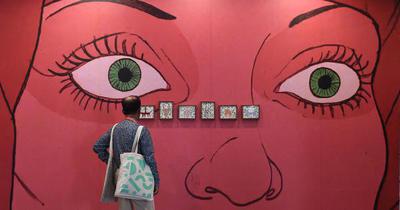 Moving fragile, expensive art requires more than just bubble wrap. It is a specialised, complex, painstaking work that has gro 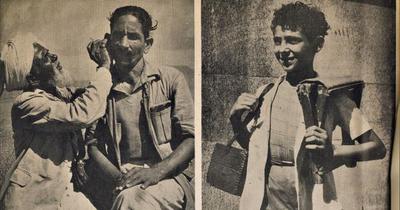 Remembering Sam Tata, the photographer who was equally at ease on the street and in the studio

Between taking portraits of everyone from Prithviraj Kapoor to Leonard Cohen, Tata teamed with Henri Cartier-Bresson to capture a snapshot of the 20th century. 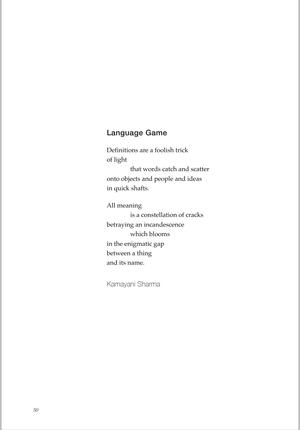 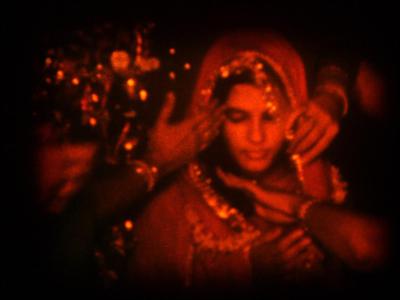 Payal Kapadia’s A Night of Knowing Nothing

Adopting the mode of docufiction, A Night of Knowing Nothing moves between vérité chronicle, imaginary narrative, and private archive. 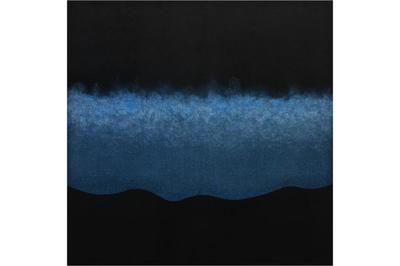 The palimpsest of [Shirazeh] Houshiary’s 'Breath' reminds me of India’s long history of syncretic, if not always euphonious, practices of breathing. Constitution notwithstanding, India’s secularism has been on a ventilator for a while. Through the crescendo of intermingling Buddhist, Christian, Jewish, and Sufi incantations—the sounds that inspire the visuals— 'Breath' offers up the dream of syncretic harmony. 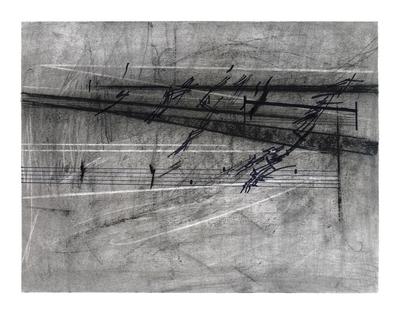 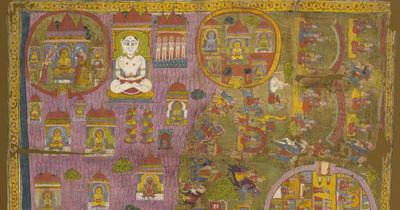 Though the tirtha patas’ utilitarian heyday seems to be past, they remain an enduring aspect of community formation. 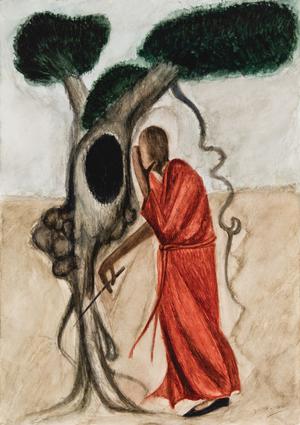 Made during a time of endangered sociality, “Walking with the waves” treated the self as a place of refuge and rediscovery, at the risk of becoming cryptic. It was in its renditions of social and ecological bonds, when the self opens out to the world, when the artist walks out from the gaping cave, that the show soared. 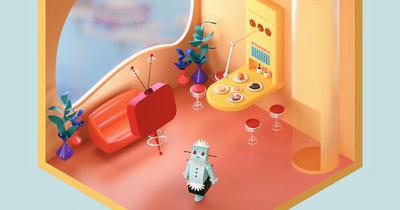 Although the NFT art market in India is still small, it hasn’t delivered the degree of egalitarianism it promised. 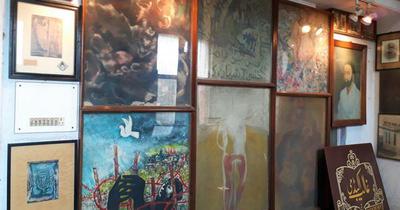 In a small room of the Ghalib Academy lie, neglected and forgotten, the works of legends like MF Husain and Sadequain. 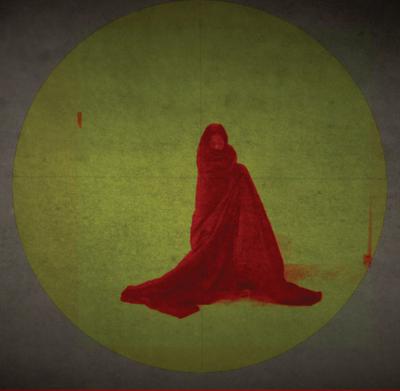 Animated by the legacy of Romanticism, Sood’s “In Thin Air” was expressive and eerie. In its questioning of the limits of the rational, it provoked reflections on the crisis of meaning prevailing in India and the world. 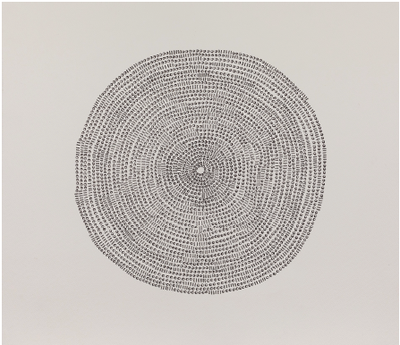 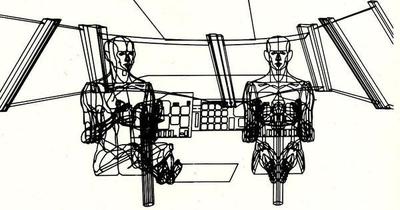 What did the Cold War have to do with a computer art exhibition sent to India in the 1970s?

At a time when the country had merely 140 computers, a show with works of graphic artists and animators was put on view for almost a month. Why and for whom? 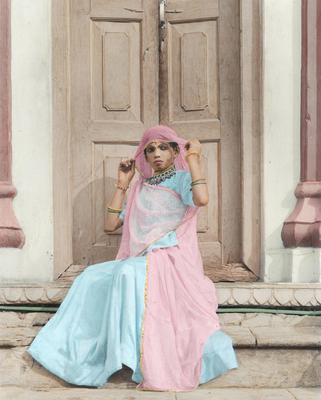 A Myth of Two Souls

In his contemporary iteration of the Ramayana, Vasantha Yogananthan’s photographs consider memory, history, and the poetics of daily life. 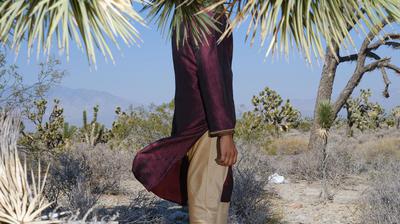 How a Photographer's Fictional Self-Portraits Defy the White Gaze

Traveling the US from West to East, Miraj Patel inserts himself into landscapes charged with history and symbolism. [This article is part of Creating Stories for Tomorrow, a series produced in partnership with FUJIFILM.] 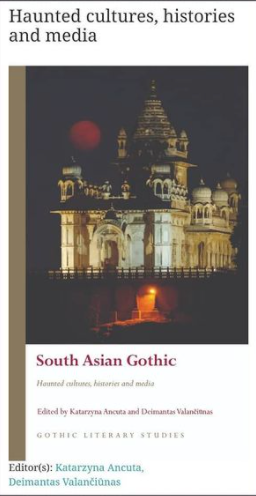 Home Is Where the Horror Is: Pakistani Films and Historical Trauma

There are two broad positions on the matter of representing historical trauma in cinema. On the one hand: that the experience of trauma is so unimaginable that it can never be fully captured. On the other: that a mass medium like film can facilitate a public process of catharsis by interpreting memories of violence and rupture. The genre of the Gothic, defined by the repeated evocation of the past, is appropriate to tackle psychic wounds, both individual and collective. In this paper, I will analyse two Pakistani films made forty years apart – Omar Ali Khan’s Zibahkhana (Hell’s Ground) (2007) and a film that it copiously references, Khwaja Sarfraz’s Zinda Laash (Dracula in Pakistan) (1967) – and look at how the South Asian Gothic addresses historical trauma. In the case of postcolonial narratives , the Other remains a central feature, if not in direct relation to Empire then to its legacy. While it has inherited the aesthetics of its colonial ancestor, the European Gothic, one prominent aspect of the hermeneutics of the South Asian Gothic has to do with the shock and tremors of Partition – a literal Othering from the Self – that continue into the 21st century as congenital and constitutive features of the modern nation-states that it resulted in.
Load More Articles
Close ✕